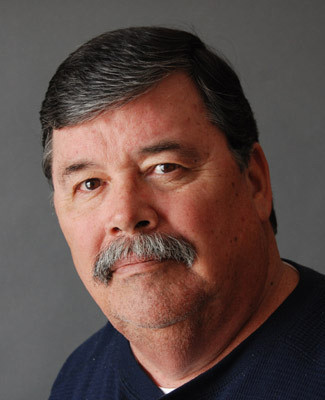 Jim Hawthorn, a retired US Army Master Sergeant is a graduate of The Art Institute of Houston and The New York Institute of Photography. He is a former staff photographer for the Journal Messenger of Manassas, VA and was a stringer for the Sanford (NC) Herald. His images have appeared in the Fayetteville (NC) Observer, The News Journal (Raeford, NC), the Houston (TX) Chronicle and The Daily Mail of London, England. He was an on call photographer for the Coastland Times of Manteo, NC and The Spring Lake News of Spring Lake, NC.

Jim's work has appeared in regional as well as national magazines such as Our State, Carolina Country, CityView and Country Magazine. His images have also appeared in corporate publications, made into post cards, sold to private individuals, restaurants and featured at a local artist exhibit. Most recently one of his black and white images won the judges choice award in an Arbor Day photo competition.